Kyle falls into a cave. Stan goes to rescue him and finds an iceman, and the two fight each other for sole credit. Dr. Mephisto discovers that the iceman has been frozen since 1996. The iceman is put on display and the fighting Kyle and Stan free him. The iceman tries to return to his family, but finds himself a man out of time. Meanwhile, the government has their own plans to use the iceman in their plot against Sweden. 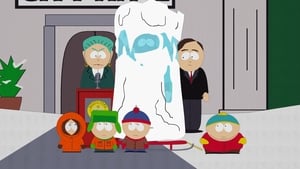 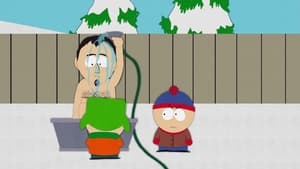 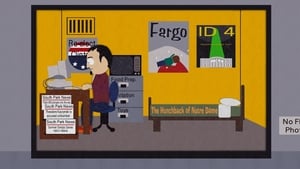